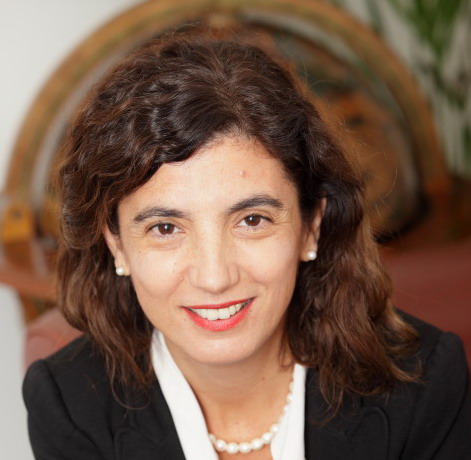 Are you thinking as American citizen to acquire Italian citizenship, relocate or buy a property in Italy and are you concerned about the taxation implication?

As general rule you should know that if an American Citizen becomes Italian Citizen (double citizenship) and remains resident in the US, there are no fiscal consequence. The double Citizenship is completely neutral from a fiscal point of view.

There will be fiscal implication only if the double citizen is considered resident in Italy, that will happen if you will stay in Italy longer than 183 days in a calendar year.

If the person has been registered in the Registry Office in the Italian Municipality (which is called “Anagrafe” in Italian) for example because has applied in Italy for the recognition of the Italian citizenship, before the above period will pass (183 days in the calendar year) the person has to report to Anagrafe that he/she will move back his/her residency to the States. In doing so, he/she will be automatically registered in what is called AIRE, “Anagrafe Italiani Residenti all’Estero” and his/her Italian Citizenship will be completely neutral from a fiscal point of view.

If an American Citizen who becomes Italian Citizen, remains resident in the US and wants to invest in an Italian real estate there are different fiscal implications.

If an American double citizen becomes resident in Italy (living in Italy longer than 183 days in the calendar year) and receives a pension from the US, he/she will be considered resident in Italy also from a fiscal point of view.

After filing the Italian Tax Return, it’s necessary to file the American one (because of the American Citizenship), reporting the worldwide income: to avoid double taxation issues, he/she has to detract from American taxes the tax credit for the taxes that he/she has already paid in Italy on the same income.

So, in this case, having the Italian Citizenship helps to avoid double taxation on the US pension: it’s possible to ask the Social Security Administration (or the entity paying the pension) to avoid applying withholding as the taxation will be exclusively in Italy.

Years of experiences in managing Italian citizenship recognition has shown that it’s important to understand what are the fiscal implications on having an international element in personal life (Italian residency, international assets). In these conditions, we are able to prepare for you a fiscal planning with a Tax assessment, which means an hypothesis of what could be your net income once you would move to Italy and every other information useful that could have a fiscal impact on your situation, and, also give you an English speaking competent point of reference for managing  - with continuity -  the fiscal aspect between Italy and US.